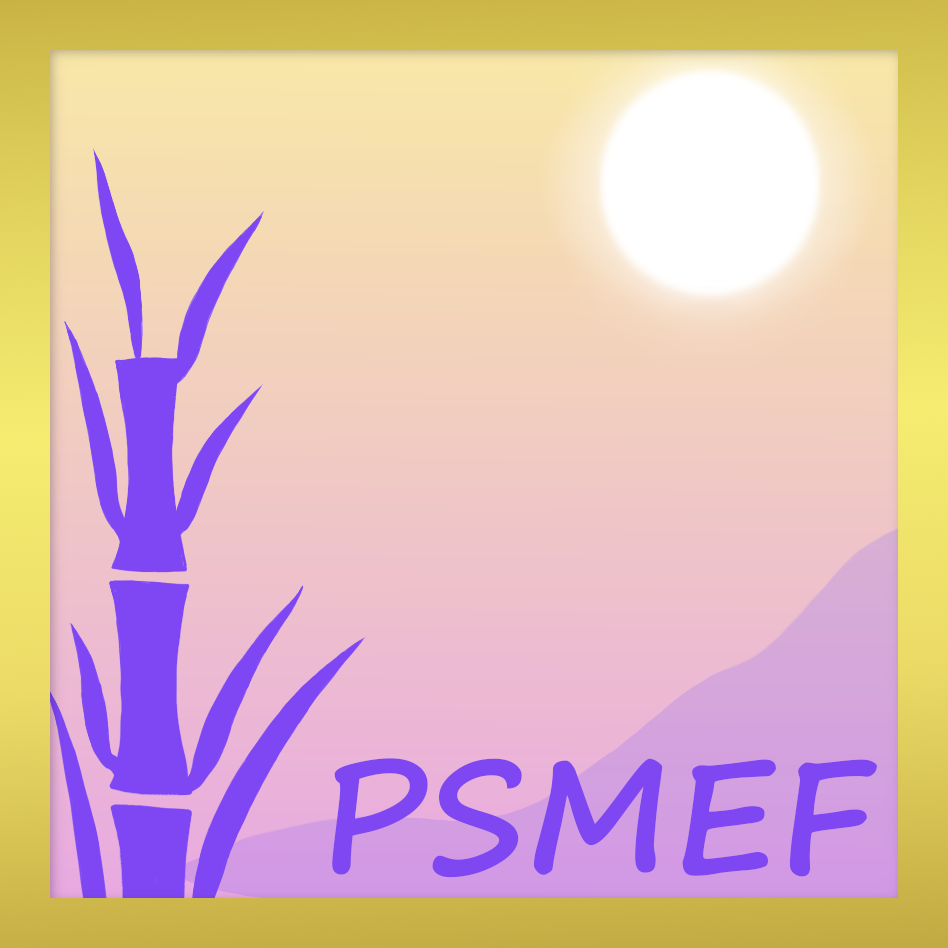 In 1995, Sherlyn Chew, a musician and elementary school teacher, founded a Chinese music program at Lincoln Elementary School near Oakland Chinatown. This began with a sad occasion and an unexpected opportunity. Chew went to Southern California for Pei Chang Sun’s (her former music teacher) funeral. Afterwards, while assisting his widow with his belongings, she found a closet full of Chinese instruments. The widow explained that her husband had ordered them from Taiwan twenty-five years ago with the thought of creating a Chinese orchestra in California. Sadly he had not fulfilled his dream. The widow could see no reason for keeping the instruments but Chew came up with an idea. She thought of starting a Chinese music orchestra at her elementary school. The widow agreed to sell the instruments for $4,000, the original sum that her husband paid for them. Chew returned to Oakland and immediately started raising funds. She set aside $500 from her Mason-McDuffie Excellence in Teaching Award, obtained a $1000 grant from the Marcus A. Foster Foundation and received $500 in donations from the Wah Sung Service Club. Motivated by Chew’s efforts, the parents of the Lincoln Elementary School children scraped together the remaining $2,000. A month after Chew was inspired to start a youth orchestra, she drove down to Southern California. The musical instruments she carried back were the beginnings of the unique Chinese music programs for inner-city children in Oakland.

The Purple Silk Music Education Foundation and Laney College have played an increasingly important role in securing funds for Chew’s first-of-its-kind music education programs, especially in the aftermath of cut-backs to California public school arts programs. The National Endowment for the Arts, California Arts Council, the City of Oakland Cultural Funding Program and Philanthropic Ventures Foundation are some of our valued supporters.

Today, these contributors assist more than 700 students per year from Oakland and the greater Bay Area to obtain a music education. Lincoln Elementary and International Community schools serve as “feeders” for the core music education program – the Great Wall Youth Orchestra & Chorus. This repertory orchestra and chorus holds rehearsals in the evenings and on weekends at Laney College. The students are taught by Chew and a group of skilled Chinese musicians. The program at Laney serves students grades 1-12 and participating students are concurrently enrolled at the college, allowing them to gain college credits. Upon graduating high school, students can continue their studies through Laney undergraduate Chinese music programs or other music department offerings. This system makes it possible for a student to receive seamless instruction in Chinese music from elementary school through college.

In November, 2004, Great Wall was featured on the front page of the Wall Street Journal as an innovative model for music education and promoting cross-cultural understanding. The article focused on Tyler Thompson, a (then) nine-year-old African-American boy who sings Chinese opera for the Great Wall Youth Orchestra & Chorus. The article resulted in a flurry of media interest from CNN, CBS Sunday Morning, ABC Good Morning America and KQED SPARK, among others.

In 2011, we produced our first live concert DVD, which is currently available for sale on this website. In the Spring we received an invitation to participate in the World Children’s Art Festival in Washington D.C. In June 2011, forty children traveled to our nation’s capital to share a stage on the National Mall with kids from all over the world.

In 2012, we traveled to Oahu, Hawaii, bringing our music and culture to three concert venues in and around Honolulu. In turn, our students learned about Hawaiian history and culture. We also visited the campus of the University of Hawaii.

Great Wall performs at many local venues throughout the year. Increasingly, they are invited to perform outside of the San Francisco Bay Area, even abroad. Great Wall welcomes these invitations as potentially life-changing experiences for the children. Yet it continues to be enormously challenging to raise funds for touring, as many of the children families fall at or below the poverty level. We hope that more audiences will listen to the music, attend concerts and support these remarkable young musicians.